To discover a rich range of library, video and internet results, be sure to change the search option from Basic to Federated Search.

To cite an article from ANZ Reference Centre:

Statue of Hatshepsut on display at the Metropolitan Museum of Art 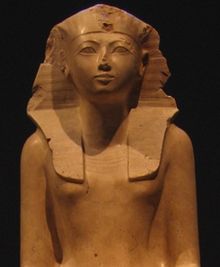 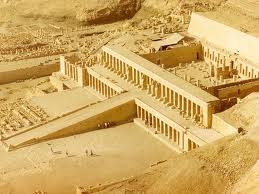 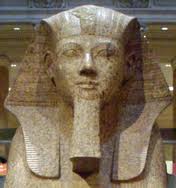