How we express ourselves (LE): Drama

A guide for the PYP transdisciplinary theme in Lower Elementary

How to create finger puppets...patterns 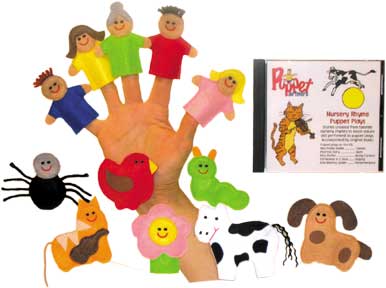 The original version of the Three little pigs 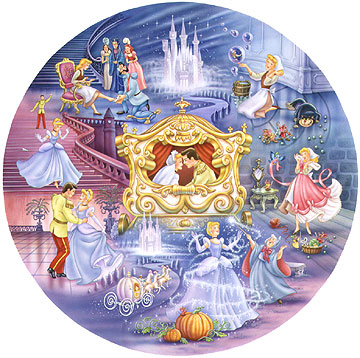 Where the wild things are

Performed with puppets using a variety of techniques. Suitable for Years 1 and 2.

many types of Puppetry 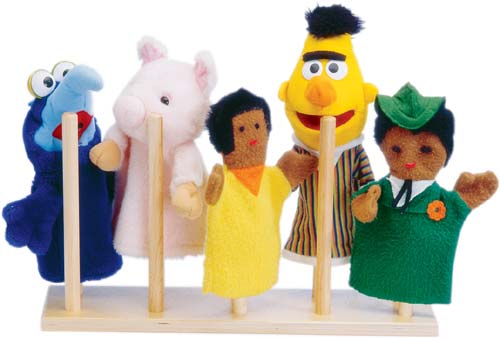 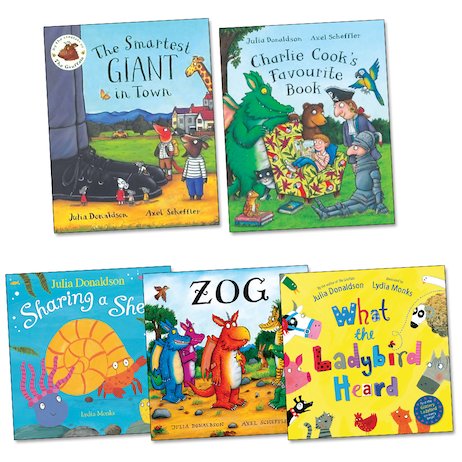 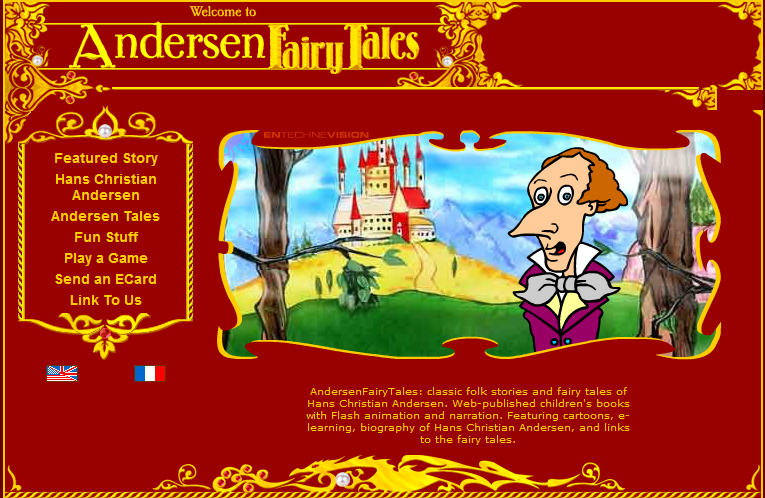 An interactive site about Cinderella which speaks 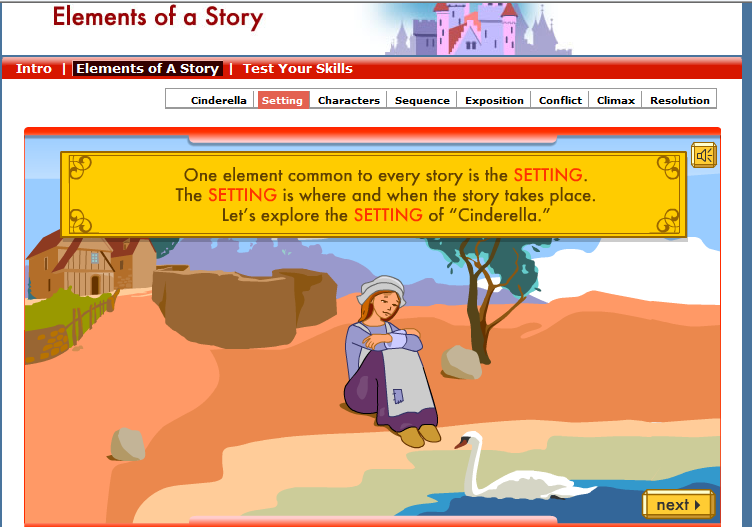 People use performing arts to communicate with each other

The Lion and mouse (shadow story)

How to Catch a Star (stop motion)

For a college project, we had to make a paper animation, so we decided to make an adaptation of Oliver Jeffers' How to Catch a Star.

How to catch a star by Oliver Jeffers