The formative stage of Chinese civilisation

The Asian Civilizations Museum is setting up a new exhibition on ancient China. You are tasked with creating one aspect of the exhibition.

In pairs you are required to plan, research and create a slideshow that displays five (5) artifacts on one area of life in ancient China. You will choose one aspect of ancient Chinese life from the following list:

You will need to find five appropriate artifacts online, that reflect your area of research. Each artifact must have a 50 word caption describing what it is and its function.

With more than 4,000 years of recorded history, China is one of the few existing countries that also flourished economically and culturally in the earliest stages of world civilization.

Ancient China produced what has become the oldest extant culture in the world.

We will refer to Ancient China as the time between the Neolithic period (ca. 6,000‒ ca. 1750 BCE) and the Han dynasty (206 BCE‒ 220 CE), which is roughly equivalent to the period of the Roman Empire in the West. This is the formative stage of Chinese civilization. Emperor Jiajing on his state barge 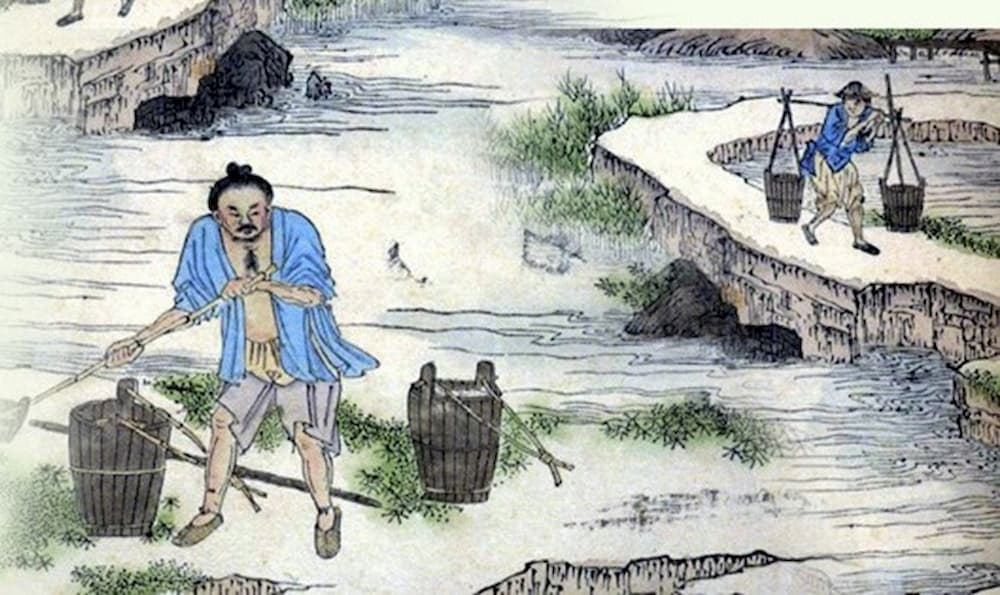 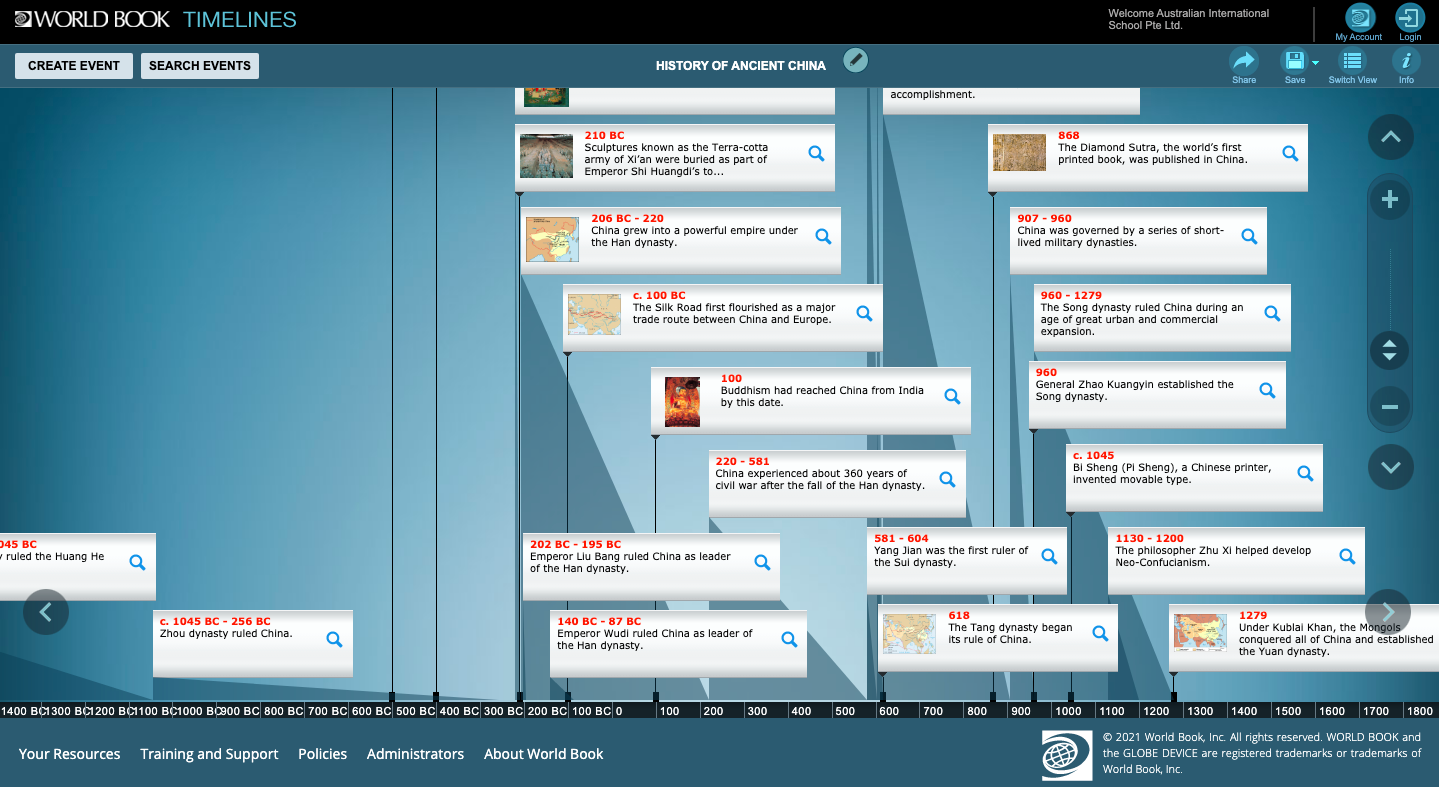 Image above is from World Book Timelines. Please login via Connect to gain access. 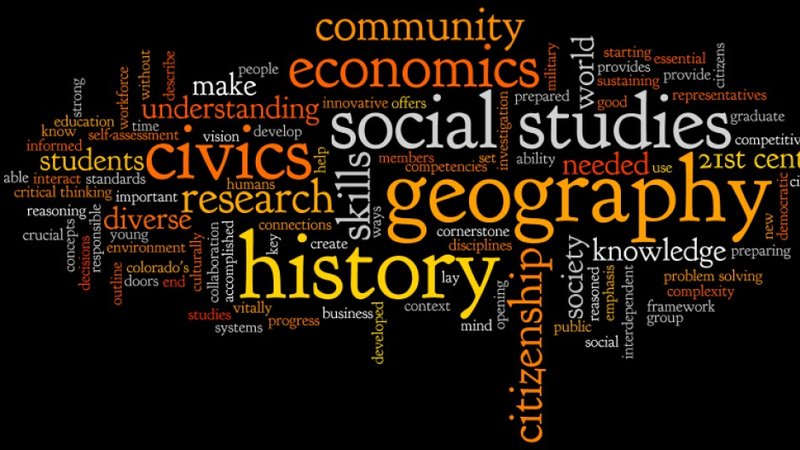